ROYAL PHILHARMONIC ORCHESTRA RESPONDS TO ACCUSATIONS MADE ABOUT CHARLES DUTOIT

Following media allegations of inappropriate conduct by Charles Dutoit, the Royal Philharmonic Orchestra (RPO) and Charles Dutoit have jointly agreed to release him from his forthcoming concert obligations with the orchestra for the immediate future.

As a leading international ensemble, the Royal Philharmonic Orchestra is committed to the highest standards of ethical behavior, which it expects from everyone that works with the RPO. The Orchestra takes very seriously its responsibility to maintain a safe working environment for all its artists, musicians, and staff.

These accusations are taken very seriously by the orchestra and the RPO believes that the truth of the matter should be determined by the legal process. The immediate action taken by the RPO and Charles Dutoit allows time for a clear picture to be established. Charles Dutoit needs to be given a fair opportunity to seek legal advice and contest these accusations.

Thierry Fischer, Conductor
Thierry Fischer has been Music Director of the Utah Symphony Orchestra since 2009 and Principal Guest of the Seoul Philharmonic since January 2017. During his tenure in Utah he has revitalised the orchestra, and his contract was recently extended to 2022. He led the orchestra in annual single composer cycles including Mahler, Ives and Nielsen, has toured to Utah’s five national parks, and forged outreach links in Haiti. In celebration of its 75th anniversary season in 2016, the orchestra appeared at Carnegie Hall to critical acclaim and released an album of newly commissioned works by Nico Muhly, Andrew Norman, and Augusta Read Thomas on Reference Recordings. Following a well-reviewed Mahler 1 CD, they recorded Mahler’s 8th symphony in Utah with the world-renowned Tabernacle Choir, released in Autumn 2017. He visits Seoul at least 4 times a season, will tour internationally with the orchestra, and plays an important role in the artistic planning.

Fischer has guested with many leading orchestras, most recently the Boston, Atlanta, Cincinnati and Detroit Symphonies and Mostly Mozart Festival Orchestra (New York), London Philharmonic, BBC Symphony, Oslo Philharmonic, Bergen Philharmonic, Rotterdam Philharmonic, Maggio Musicale Firenze, Salzburg Mozarteumorchester and the Orchestre de la Suisse Romande, and in Autumn 2016 visited South America for the first time to conduct the Sao Paulo Philharmonic. In the past year or two he has also conducted the Scottish, Swedish and Munich chamber orchestras, London Sinfonietta and Chamber Orchestra of Europe.   He is committed to contemporary music and has performed and commissioned many world premieres - this season he conducts the Ensemble Intercontemporain for the first time.

Royal Philharmonic Orchestra (RPO)
For more than seven decades the Royal Philharmonic Orchestra (RPO) has been at the forefront of music-making in the UK. Its home base since 2004 at London’s Cadogan Hall serves as a springboard for seven principal residencies as well as more than forty-five concerts per year in long-term partnership venues across the country, often in areas where access to live orchestral music is very limited. With a wider reach than any other UK large ensemble, the RPO has truly become Britain’s national orchestra. 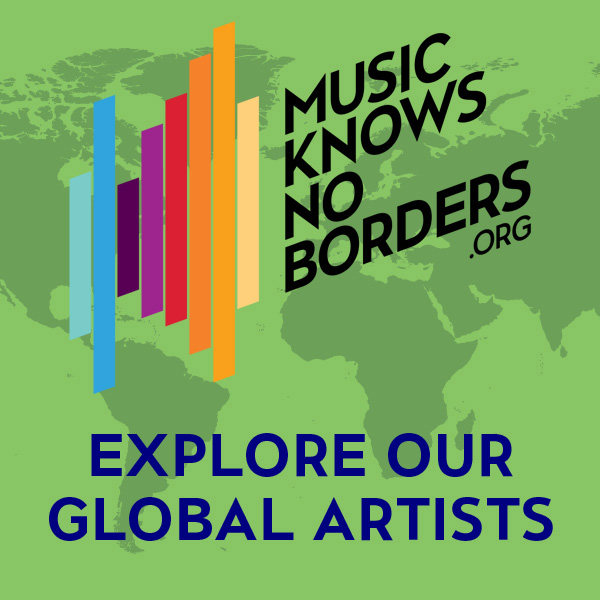