Over the past weeks, CSUN leadership has been carefully following news regarding the spread of COVID-19. Out of an abundance of caution, and with the concurrence of the Office of the Chancellor, CSUN will transition to virtual learning following spring break, and all in-person classes will be canceled Thursday, March 12 through Sunday, March 15.

Accordingly, Melissa Aldana will not perform at The Soraya on Thursday, March 12 and Friday, March 13. We are attempting to secure new dates for her appearance at The Soraya, which will be communicated to ticketholders as soon as plans with artist management can be finalized. Refunds will be made for any patrons unable to make the new dates.

Information about subsequent performances will be forthcoming in the next 24 hours.

Chilean-born saxophonist Melissa Aldana has taken the jazz world by storm. Aldana was awarded first prize in 2013 by the Thelonious Monk Institute of Jazz in its annual competition for young musicians. She was the first female instrumentalist to take the prize in the event’s history.

In 2018, she premiered Visions for Frida Kahlo for The Jazz Gallery in New York. Aldana explores the moods of Frida Kahlo’s life and lasting influence on Mexican and global cultures. “Frida Kahlo is a painter that I have looked up to since I was very young,” Aldana told the The Jazz Gallery. “I wrote each movement of the suite relating to a different anecdote of her life. The last two are inspired by two of my favorite paintings of hers: Roots and Love Embrace of the Universe, the Earth, Myself, Diego, and Señor Xolotl.”

You will join the artists onstage in the intimate setting of our jazz club, hosted by LA's own La Marisoul. 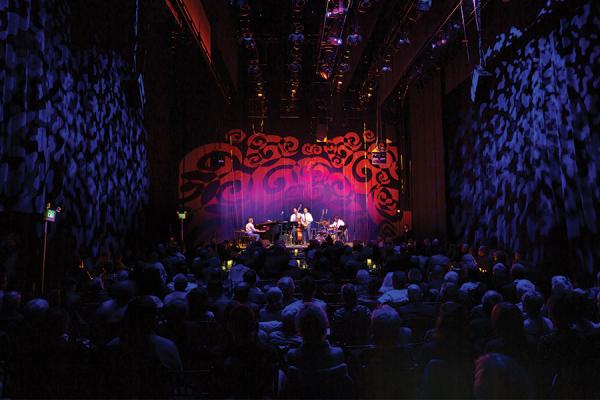 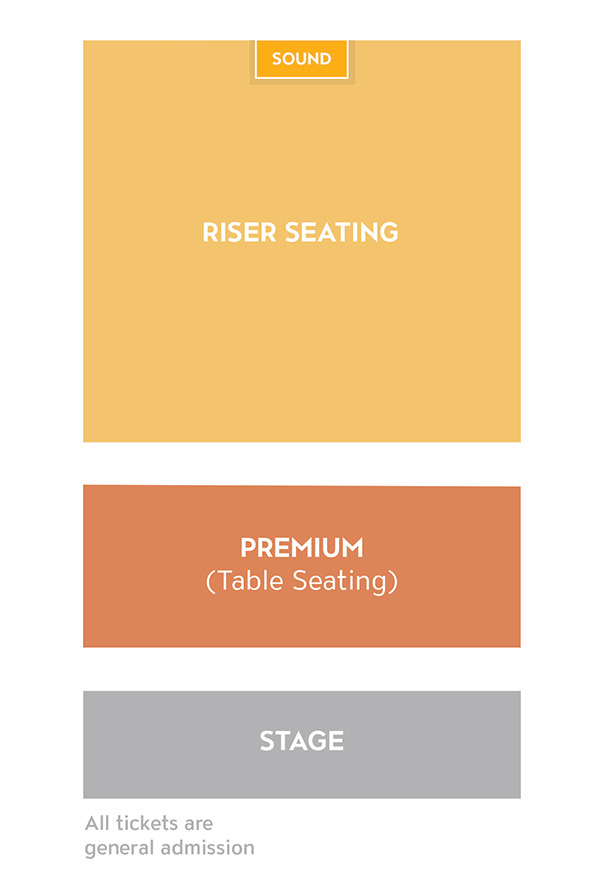