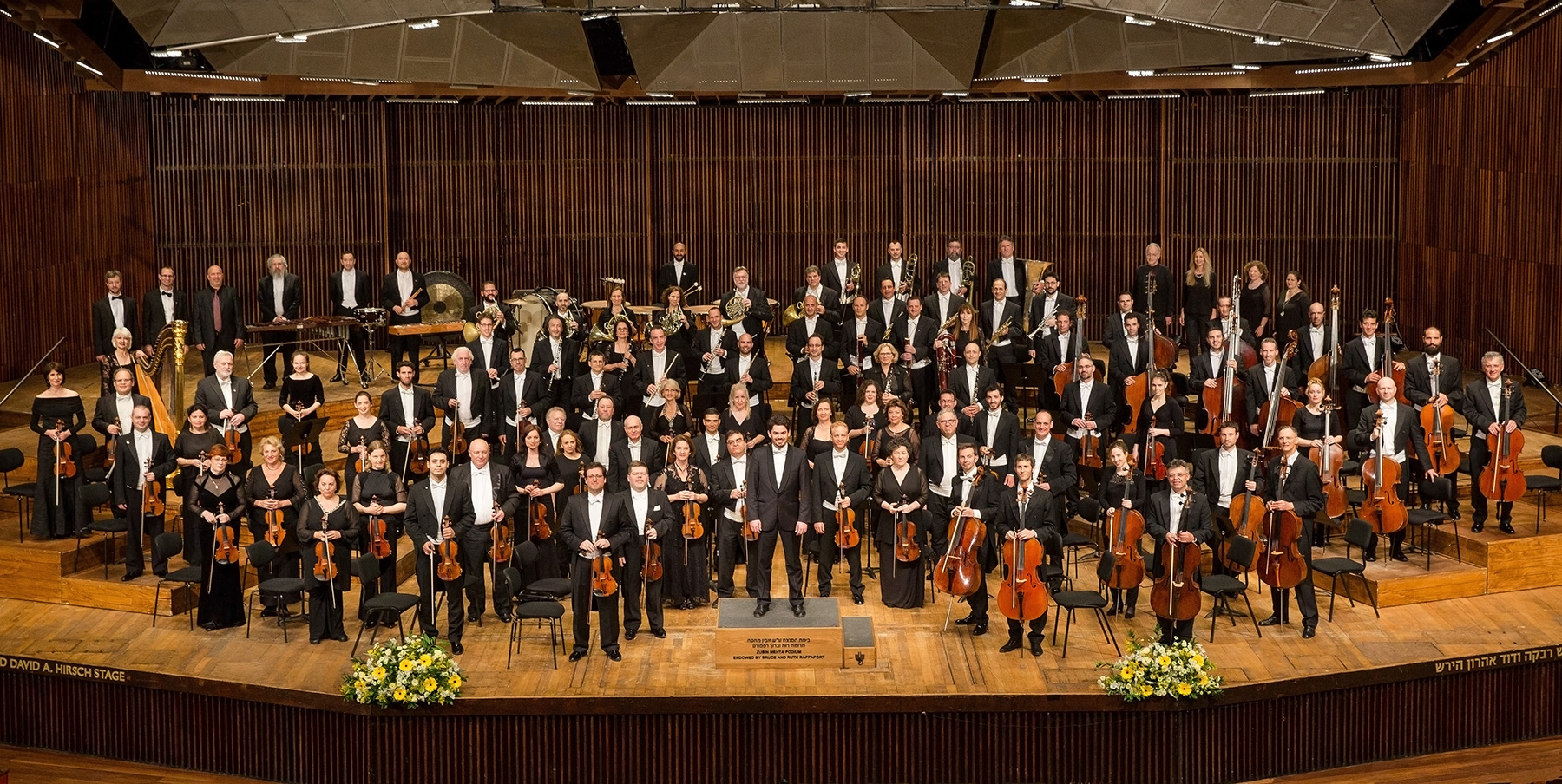 An invitation to perform at the Berlin Festival is an unassailable honor for a symphony orchestra. But in 1971, it caused heated internal debate at the Israel Philharmonic—and throughout the nation. Why should Israelis, the argument went, participate in a concert less than one mile from the Reichstag—ground zero for the Nazi mission? Orchestra members, numbering many Holocaust survivors among them, bore down against the idea of ever returning to Germany. But, encouraged by Israeli Foreign Minister Abba Eban, Maestro Zubin Mehta accepted the invitation. The work that Mehta programmed on that sensitive occasion is the very same work that today’s Israel Philharmonic will deliver at The Soraya on Saturday, November 5. It is Gustav Mahler’s Symphony No. 1—also known as the “Titan.”

The circumstances of this special performance indeed feel titanic. It is the IP’s debut at The Soraya. (Formerly called the IPO, the organization recently dropped the ‘orchestra’ from its name.) It is first-ever Mahler symphony to resonate in the Great Hall’s shimmering acoustics. And, stepping onto the podium to conduct, in his first American tour as the IP’s newest, youngest, “sabra” (Israeli-born) music director, will be Lahav Shani. The son of a musical family, Shani, who is also a superlative concert pianist, was named to succeed Zubin Mehta as music director a few years ago. Due to COVID’s intervention, he just took up his post in April 2022. It’s all very fresh and exciting. 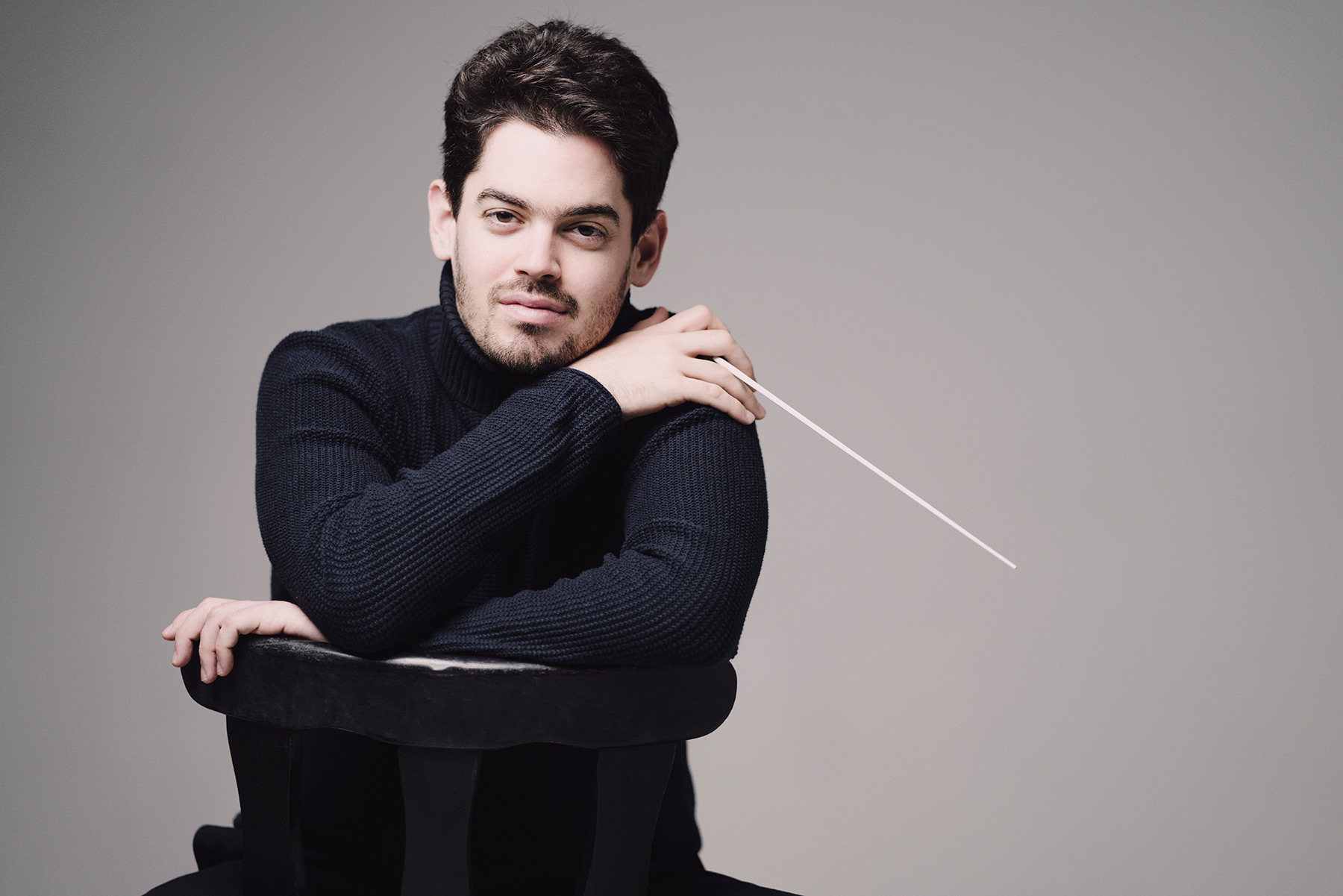 The Israel Philharmonic, among the most notable ensembles to travel to California after COVID cancellations, will also perform in Miami, Cleveland, and New York’s Carnegie Hall.

“Under the direction of Zubin Mehta, The IP has had a long history with the city of Los Angeles, having made frequent visits to downtown Los Angeles,” Steingraber reminds us in a telephone interview. “However, its exceptional acoustics and its location in the middle of one of America’s largest Jewish populations make The Soraya an ideal venue for them.”

Artists across the spectrum have praised the house’s sensitive sound, the most recent of whom is Noreen Green, conductor and artistic director of the Los Angeles Jewish Symphony. Green not only conducted the extraordinary “Violins of Hope” concert last December, but is slated to lead an unusual upcoming performance on Sunday, November 20: the world premiere of Suite from Syberia: The World Before. Ms. Green, who has deep roots at CSUN having received a graduate degree from the school of music and having served as a music professor here, nearly proclaimed in a phone interview, “It is such a beautiful venue, not just from the audience, but from an on-stage perspective.”

“As a conductor, when you look out at the audience there is a breadth of beauty from the stage, in the way they crated the parterres, the different levels; oddly, the balcony doesn’t feel far way, in some theater those seats feel miles from the stage.”

Shani was to have performed at The Soraya in March 2020 with the Rotterdam Philharmonic. That concert was the first of what would be many COVID cancellations. “Rotterdam is known for young superstar music directors, and in its previous appearance at The Soraya, on the podium was Yannick Nezet-Seguin who was named to two of the most prestigious posts in the United States, heading both the Philadelphia Orchestra and Metropolitan Opera,” recalls Steingraber. “Losing Rotterdam and Shani was a major disappointment, and I feared we would never have another opportunity to welcome him to our stage.” 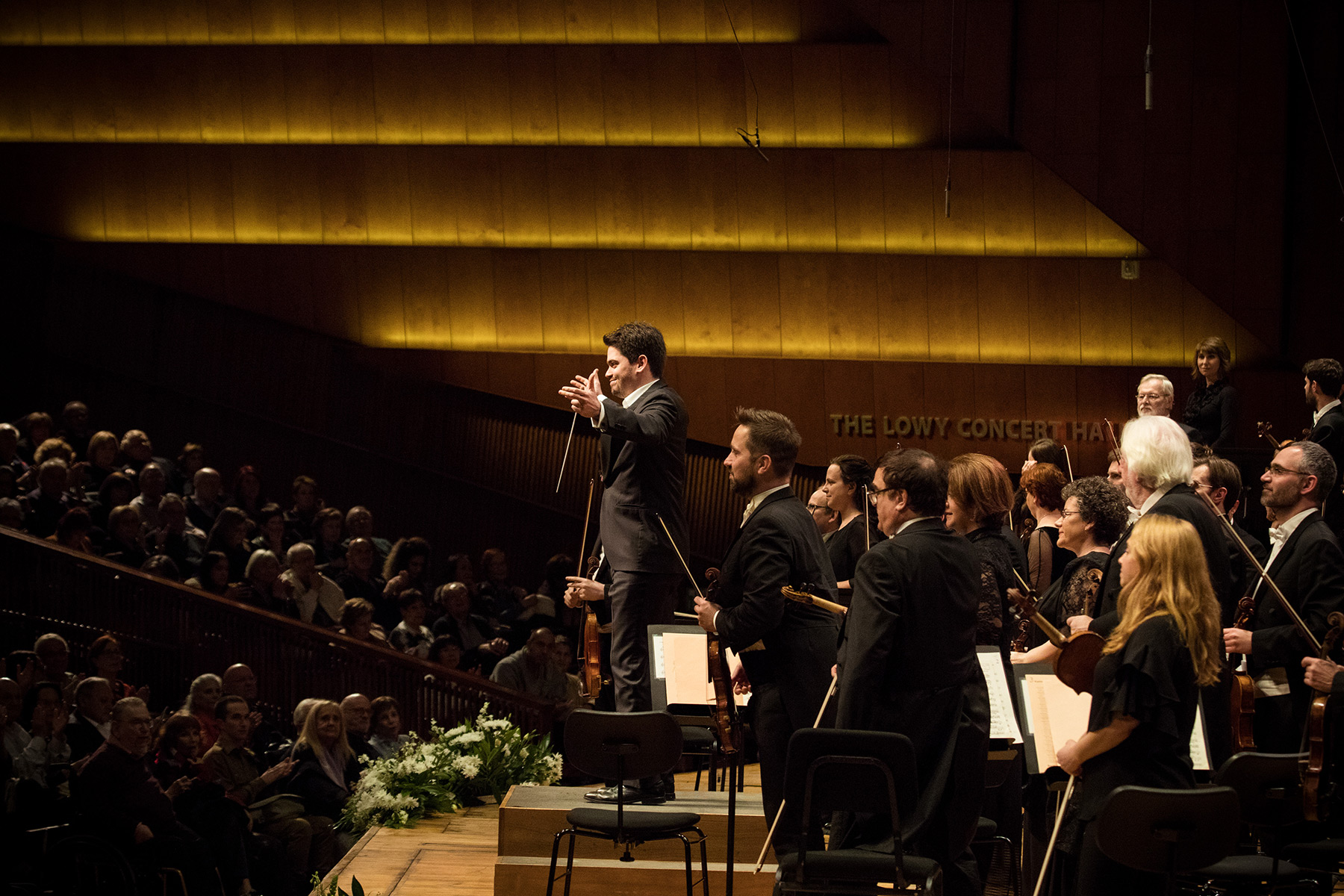 Less than three years later, Shani brings a program that he specially crafted for his first American tour at the head of the IP. There is no concerto or soloist. Instead, Shani owns the evening, presiding over two major symphonic works. In addition to the Mahler, Shani chose the first symphony by another Jewish composer, Paul Ben-Haim. In 1936, Ben-Haim fled Germany for Palestine, well before the start of World War II. His 1940 symphony is credited as the first symphonic piece composed there. On the same day that Nazis overtook France, the Ben Haim work was premiered by the Palestine Symphony Orchestra, the ensemble that would be renamed for Israel nearly simultaneous to the establishment of the state in 1948.

Steingraber sums up, “Few symphonies would better suit the occasion than the breadth and majesty of Mahler’s First. Certain moments of triumph are suited to punctuate the long and slow emergency from COVID. This is unquestionably one.” The chary, nearly hesitant, opening notes – an echoing woodwind, distant French horn, the forlorn violin string – give little indication of hour-long sonic journey to follow, and the ecstatic final notes that will reverberate through The Soraya’s Great Hall.

Debra Levine is a journalist specialized in the performing arts.