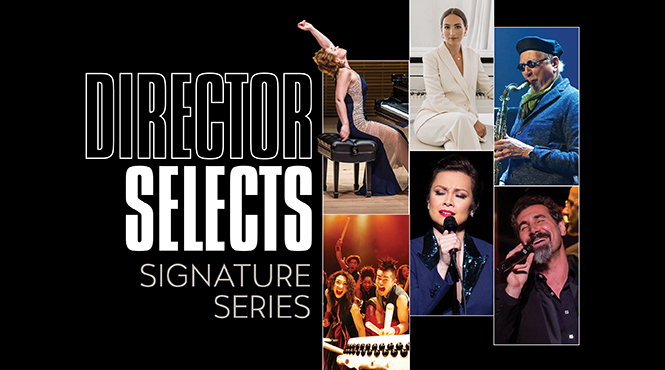 The Signature Series is a way of embracing all the many artistic disciplines that we present and produce here at The Soraya. It includes artists from around the world and some artists from here, close to home. We are excited to bring you these 17 performances that really define who The Soraya is. It is, after all, our signature.

Watch this video to enjoy a preview of what the 2022-23 Signature Series has to offer.

Signature Series
Soweto Gospel Choir
HOPE - It's Been a Long Time Coming,
Songs from the Great African and American Struggle

Signature Series
Requiem: Fire in the Air of the Earth
A.I.M by Kyle Abraham