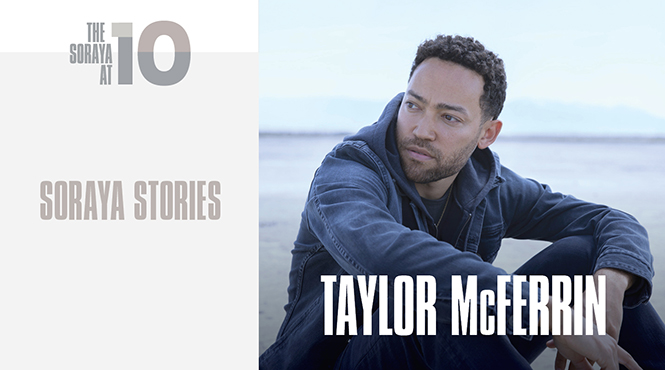 “That evening at The Soraya felt like a grand event…it felt like a culmination of my development as a musician.”

About: With Love’s Last Chance, his brilliant new studio album and first solo release in five years, Taylor McFerrin has emerged as the “complete artist.” He’s always dreamed of writing and singing his lyrics and vocals on top of his dazzling instrumental and production work for the very first time. When McFerrin released Early Riser, he primarily focused on instrumentals, relegating the occasional vocal part to special guests (including his father, the ten-time Grammy Award-winner Bobby McFerrin). The album racked up nearly 20 million streams on Spotify alone, and McFerrin landed festival dates everywhere from Glastonbury to Central Park Summerstage.

Tell us your story

Join in the celebration of The Soraya's 10th anniversary by sharing YOUR Soraya Story. 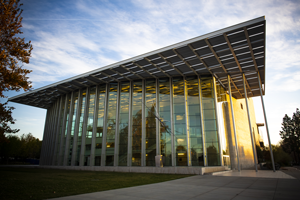