Singin' in the Rain

The 1952 MGM song-and-dance classic that immortalized Gene Kelly and Debbie Reynolds appears on every list of cinema’s greatest. Adapted for the stage in 1985 by the film’s legendary creators Betty Comden and Adolph Green, Singin’ in the Rain comes to The Soraya thanks to a lavish new production by McCoy Rigby Entertainment. Don’t miss the antic-laden spectacle as Hollywood history is made when silent films transform into talkies. Umbrellas optional! 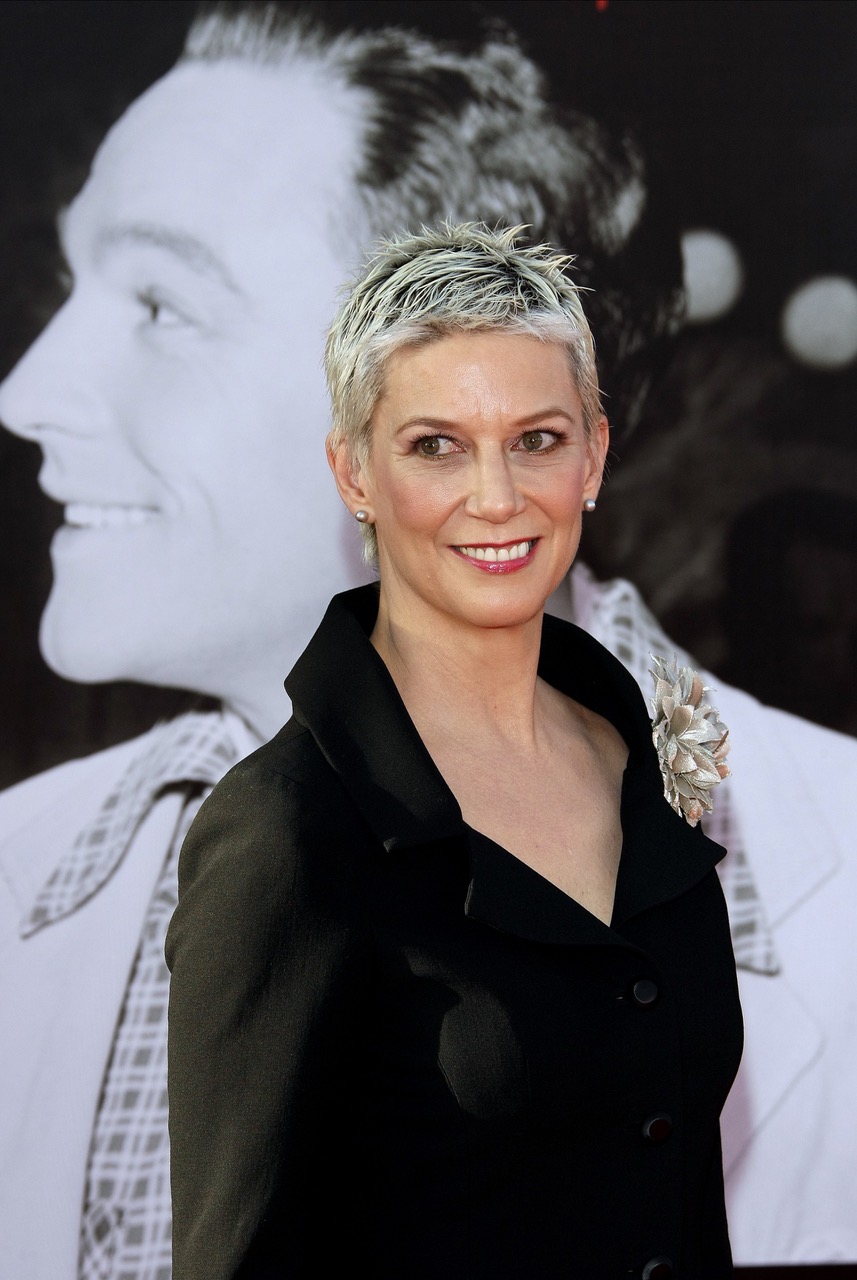 Patricia Ward Kelly is the wife and biographer of legendary dancer, director and choreographer Gene Kelly. She and her husband met at the Smithsonian Museum in Washington, D.C. in 1985, when he was the host/narrator for a television special and she was a writer. Soon after, he invited her to California to write his memoir, a job for which she recorded his words nearly every day for over ten years. They married in 1990 and were together until his death in 1996. Currently, Mrs. Kelly serves as Trustee of The Gene Kelly Image Trust and Creative Director of The Gene Kelly Legacy, Inc., a corporation established to celebrate Gene Kelly’s artistry worldwide. She lives in Los Angeles where she curates the Gene Kelly Archives and is completing the book about her late husband. For more information about Gene Kelly and upcoming events, please go to the official Gene Kelly website genekelly.com

Directed and Choreographed by SPENCER LIFF 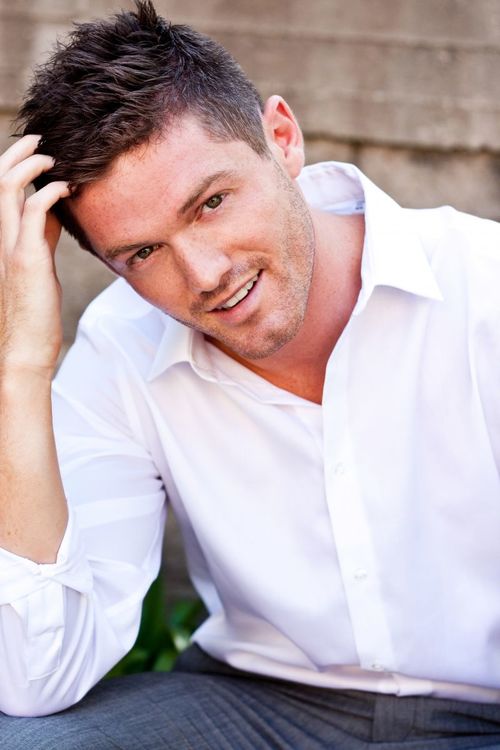 Spencer Liff has earned two Emmy Nominations for Outstanding Choreography for his work on the hit FOX TV series So You Think You Can Dance, where he has been a resident choreographer for the past 9 seasons. His other TV credits include One Day at a Time (Netflix), Best Time Ever with Neil Patrick Harris (choreographer & co-producer), Dancing with the Stars, How I Met Your Mother, Parks and Recreation, Mike and Molly, 2 Broke Girls, Happyland, The Latin Grammy Awards and The Emmy Awards. His film credits include the feature film Speech & Debate adapted from the Roundabout Theater play written by Steven Karam.

Spencer’s most recent Broadway show was the Lincoln Center Theater revival of the groundbreaking musical Falsettos. After receiving rave reviews the limited engagement production was filmed for television and will air this Fall on PBS.

Spencer was the choreographer for the critically acclaimed Broadway revival of Spring Awakening. This re-imagined production originated in Los Angeles with Deaf West Theater.  He was nominated for a Drama Desk, Outer Critics Circle, and Astaire Award for the shows run on Broadway, and won both the Los Angeles Ovation Award and The Los Angeles Drama Critics Circle Award.

SINGIN' IN THE RAIN CAST

A scene from the 1952 classic film Singin' in the Rain.

Sunday, April 14 at 3PM will be a Sign Language interpreted performance.