The esteemed company from British Columbia premiered its new production of the classic tale to rave reviews in 2018, and The Soraya will proudly launch the first U.S. tour of the lauded production. The timeless tale of two star-crossed lovers features new choreography by Medhi Walerski, one of the most innovative dance makers today. It is set to the well-known 1938 score by composer Sergei Prokofiev. Walerski explains the inspiration for his new choreography: “Just what Prokofiev wrote, it’s genius and it’s so profound and it’s so beautiful. It’s something that really reaches your heart and soul, deeply.”

In a first for Ballet BC, the new full-length work delves into a thought-provoking retelling of the classic that resonates today, capturing audiences with its deeply human story and enduring themes of love and family. 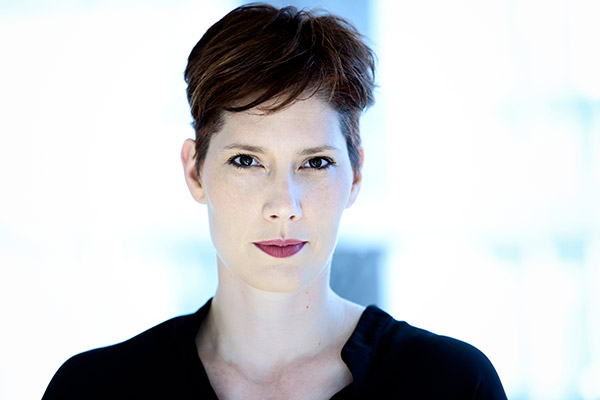 EMILY MOLNAR, C.M. (Artistic Director, Ballet BC) vision has steered the unique company of 21 dancers into a celebrated era of innovation and collaboration. Since the start of her tenure in 2009, the company has developed a diverse repertoire that includes more than 45 new works by celebrated Canadian and international choreographers.

Molnar is a graduate of the National Ballet School and a former member of the National Ballet of Canada, a soloist with the Ballett Frankfurt under director William Forsythe, and a principal dancer with Ballet BC. As an internationally respected and critically acclaimed dance artist and choreographer, Molnar has worked and toured extensively throughout Europe, Asia, Mexico, Canada, and the U.S., where she created works for Alberta Ballet, Ballet Mannheim, Ballet Augsburg, Cedar Lake Dance, ProArteDanza, Morphoses/The Wheeldon Company, and New York City Ballet's Choreographic Institute, among others. Molnar's most recent works for Ballet BC are between disappearing and becoming, Aniel, 16 + a room, RITE, Keep Dreaming, I'm Driving, when you left, and most recently,To this day, which premiered in November 2018.

Named The Globe and Mail's 2013 Dance Artist of the Year, Molnar is the 2016 recipient of the Vancouver Mayor's Arts Award, BC Community Achievement Award, and the YWCA Women of Distinction Award in Art, Culture & Design. She was recently appointed to the Order of Canada for her artistic leadership of Ballet BC and creative contribution to advancing dance in Canada. For six years, she served as a Director on the Board of the B.C. Arts Council. In addition to her work with Ballet BC, Molnar was the Artistic Director of Dance at Banff Centre for Arts and Creativity from 2014-2019.

In 2019, Molnar was inducted into the BC Hall of Fame for contributions to the province's entertainment industry and cultural landscape. 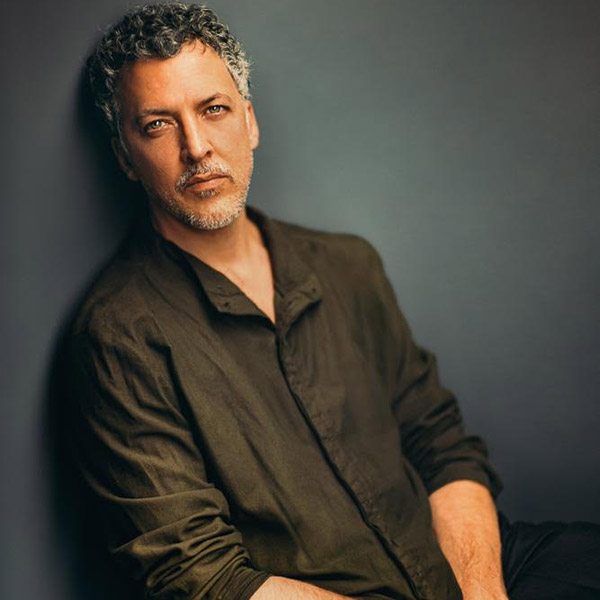 MEDHI WALERSKI (Choreographer) danced at the Paris Opera Ballet before joining the Nederlands Dans Theater (NDT) in 2001. For more than a decade at NDT, Medhi was an integral part of the company, contributing to the creative, innovative style that brought NDT world renown. He participated in the creation of numerous new works and danced in the company's existing repertoire. He was awarded the most important Dutch dance prize, VSCD Zwaan 2013, for his role in School of Thought (Léon & Lightfoot).

Walerski made his choreographic debut with NDT in 2008 and, since then, has continued to create for NDT as well as other companies as an independent choreographer, including Ballet BC. He created the highly successful Petite Céremonie, a work that has toured across the globe and remained a highlight of Ballet BC's repertoire. Walerski has since created a number of works for Ballet BC, including 2018's Romeo + Juliet — his first full-length narrative work — which has become the company's most successful production to date. 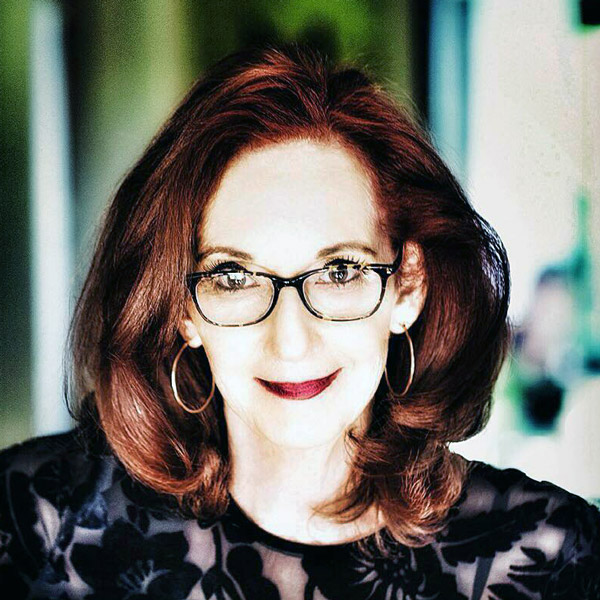 VICTORIA LOOSELEAF is an award-winning international arts journalist who covers dance, music, theater, and the visual arts. Publications she has contributed to include the Los Angeles Times, The New York Times, SFCV, and Fjord Review. Looseleaf has presented pre-concert talks at the Los Angeles Music Center, the Wallis Annenberg Center for the Performing Arts, and at dance festivals throughout Europe. She also co-founded the online magazine ArtNowLA and her children's/coffee table book, Russ & Iggy's Art Alphabet has recently been published by Red Sky Presents. 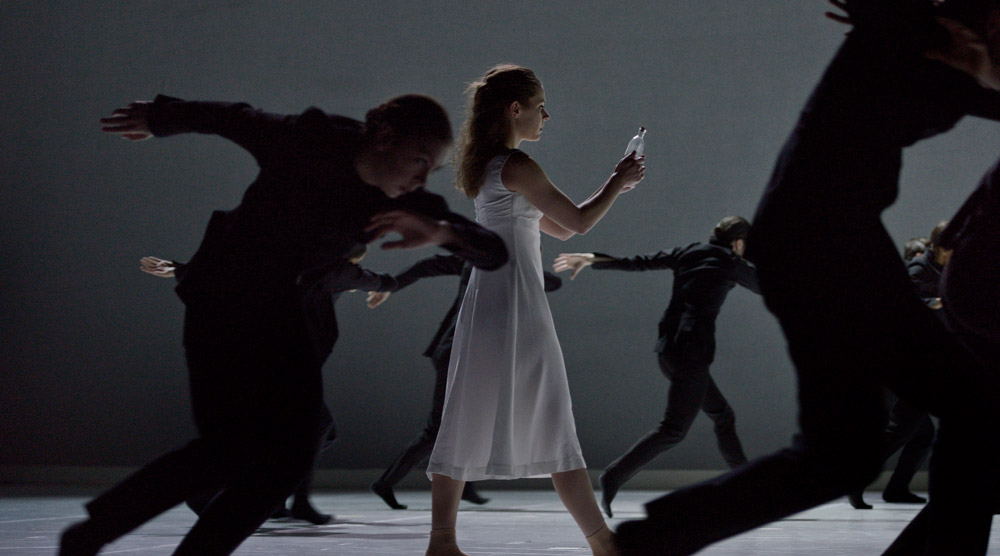 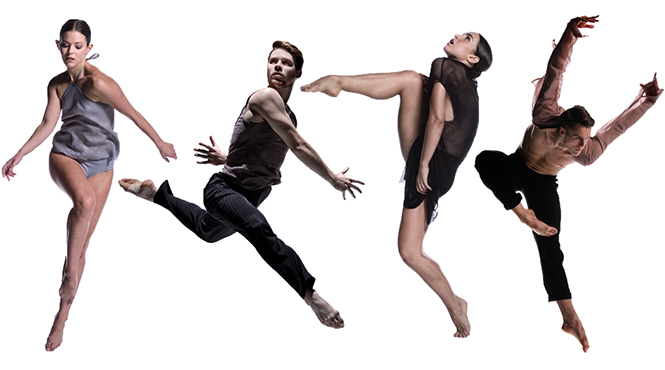 Ballet BC's Romeo + Juliet returns to the stage after the show's highly acclaimed premiere in 2018. Get to know the dancers before they arrive at The Soraya on Feb 29 and Mar 1!