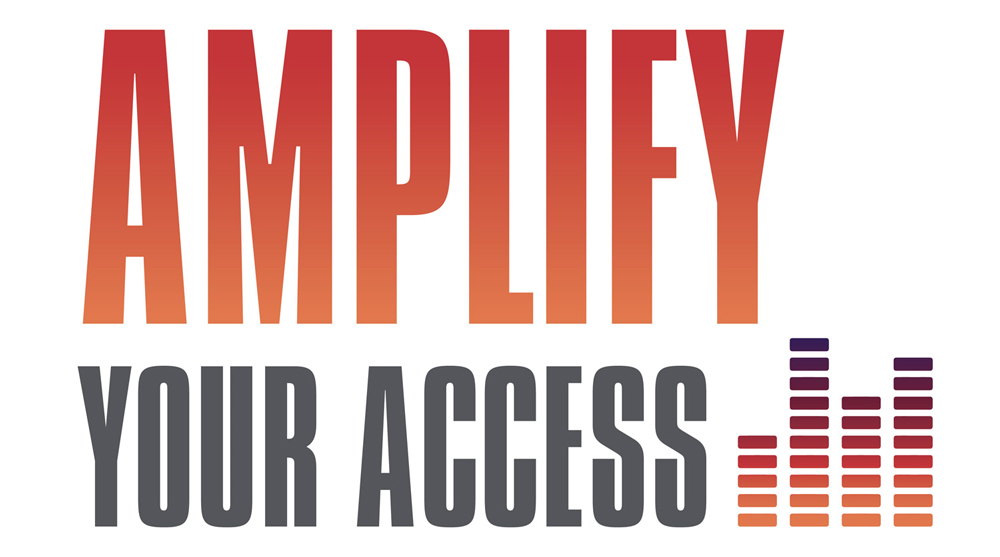 We’re moving away from subscriptions to memberships—a better version of being a subscriber with greater flexibility and more benefits.

An Evening with Branford Marsalis

An Evening with David Sedaris

YAMATO — The Drummers of Japan
Tenmei

On Sale Soon
Academy of St. Martin in the Fields
Joshua Bell, Music Director and violin