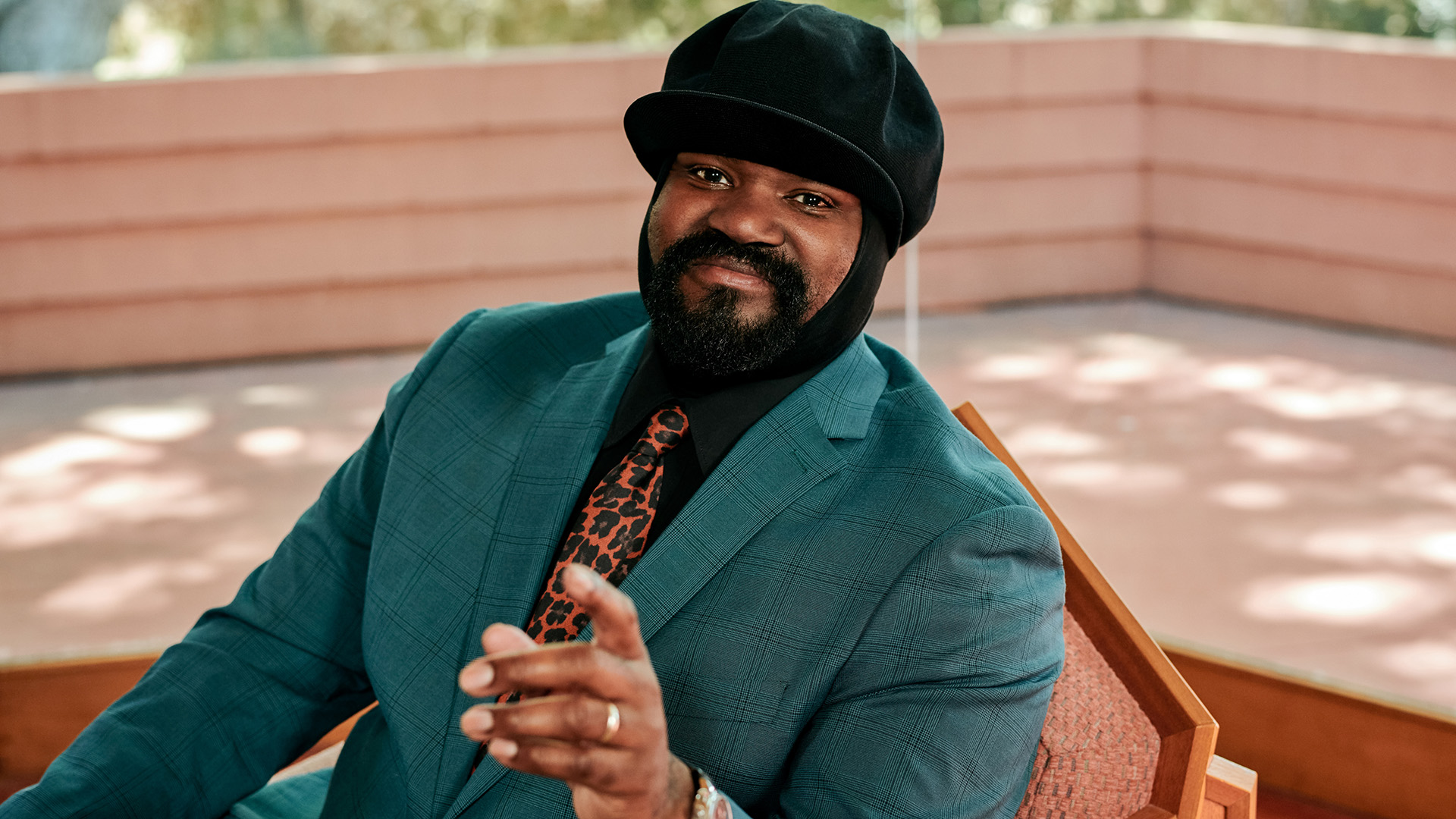 An Evening with Gregory Porter

Gregory Porter was destined for a career as a football lineman, but injury turned him to his first love, music. A devotee of Nat King Cole, Porter’s voice is a fantastically rich baritone that brings out the bone-deep soul in his music. With that voice, it wasn’t long before he was starring on Broadway in It Ain’t Nothin But the Blues, and racking up GRAMMY award nominations, including two wins for Best Jazz Vocal Album. He has a charismatic onstage presence that is utterly infectious.